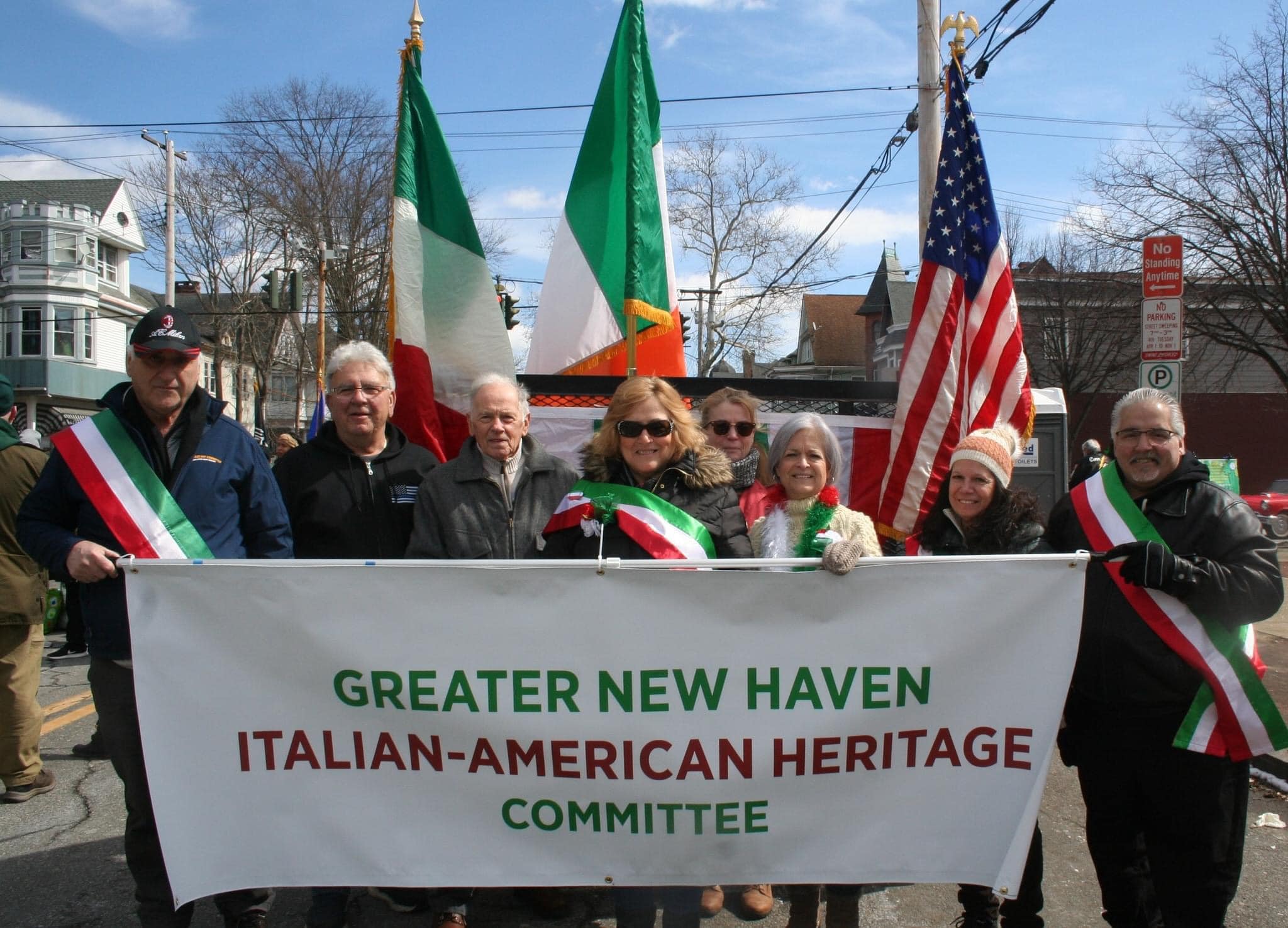 Join the Columbus Day Committee for cultural events, our Heritage Dinner, and more!

Join us for our Annual Celebration

Raymond Pompano graduated from Wilber Cross High School in 1965. Just two short weeks after graduation he began working for Sargent Manufacturing Company as a polisher and buffer. Six months later he was drafted into the US Army and served from 1966-1968. After the army Ray returned to work at Sargents and became a state certified Tool and Die Maker through an apprenticeship program. As Ray became passionate about workers rights and active in his union, UE Local 243, he studied Labor Law and Labor History at South Central Community college. He was an integral part of his Union and was elected President in 1984, a position he held for 31 years. No local UE president has held the position longer. Through his leadership, Ray is credited with taking a low wage shop with little benefits to one of the most competitively paid private workplaces with excellent benefits in the country. Ray left his post as president only when he retired in 2016 after 51 years of service to Sargents. He was then elected Northeast Regional President of the United Electrical Radio and Machine Workers of America, which represented thousands of workers throughout the New England States. In 1997 Raymond was also awarded the United Way Community Service award for his support of programs that benefit the less fortunate.

Ray has been a proud East Haven resident for 44 years. He and his wife, Angela, have three children, Renee, Raymond D. and Ronnette. They also have 6 grandchildren and 2 great grandchildren. He has been active in the democratic party for many years and has had the privilege of serving as a commissioner under three administrations, Mayor Hank Luzzi, Mayor April Capone and the current Mayor, the honorable Joe Carfora. 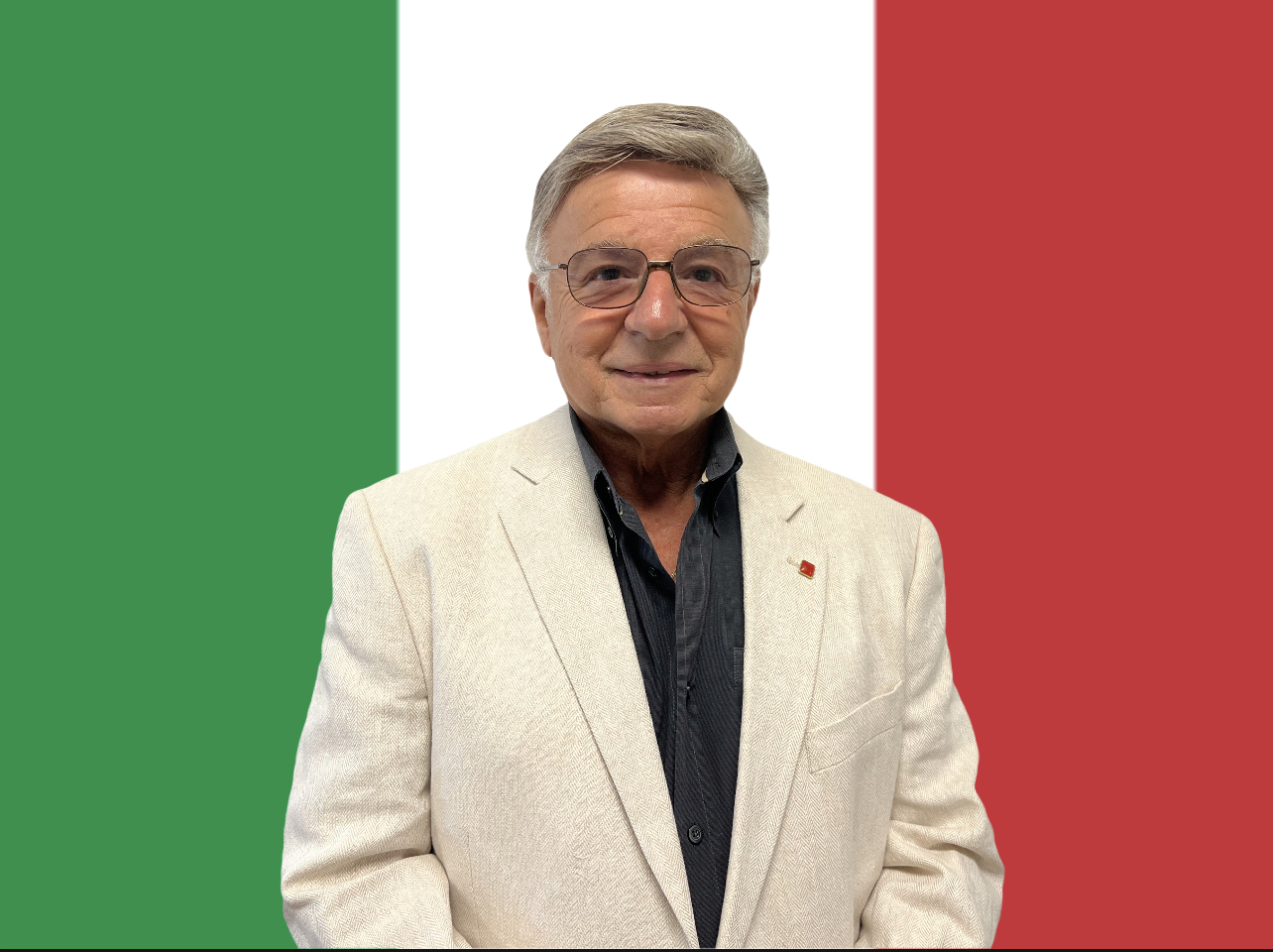 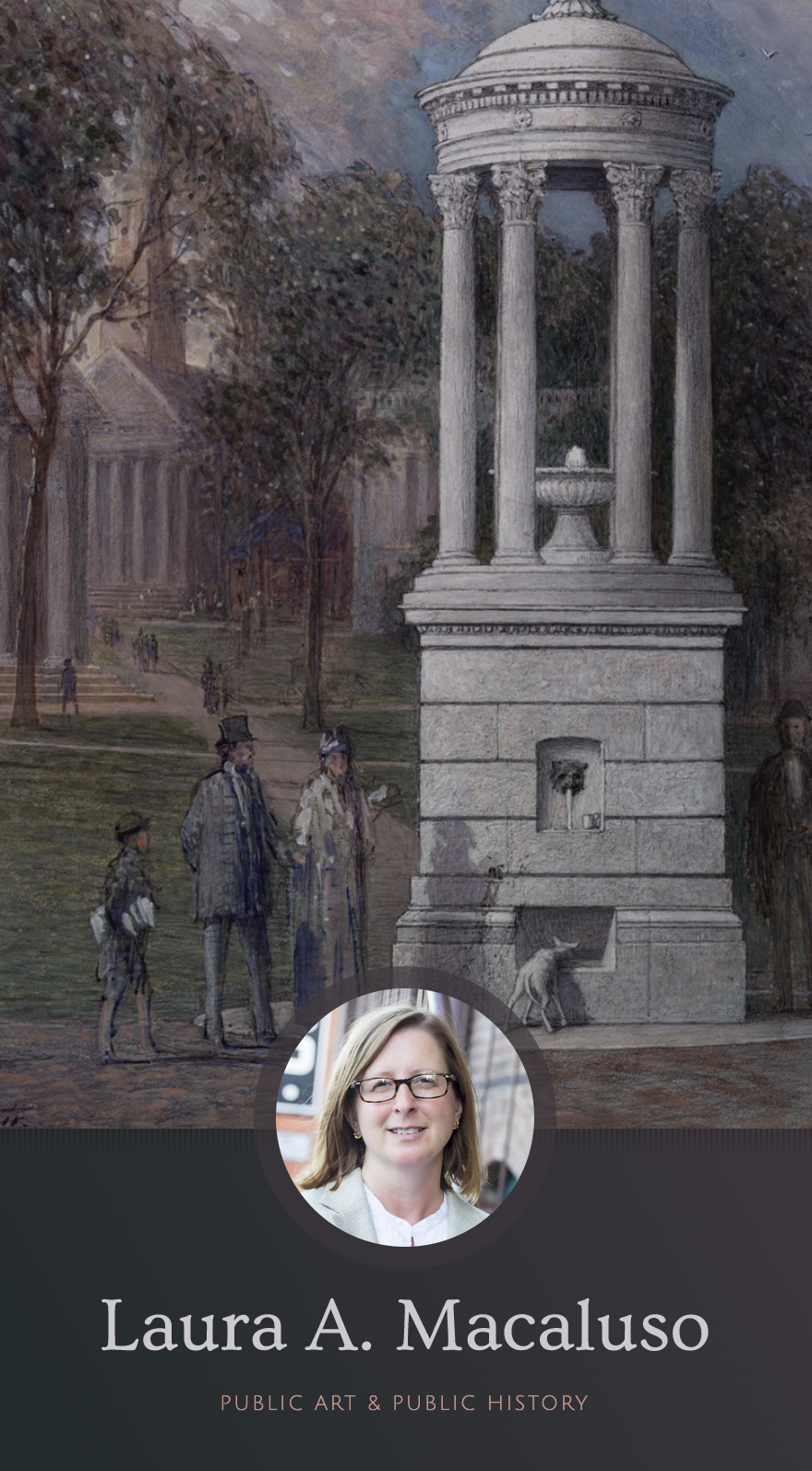 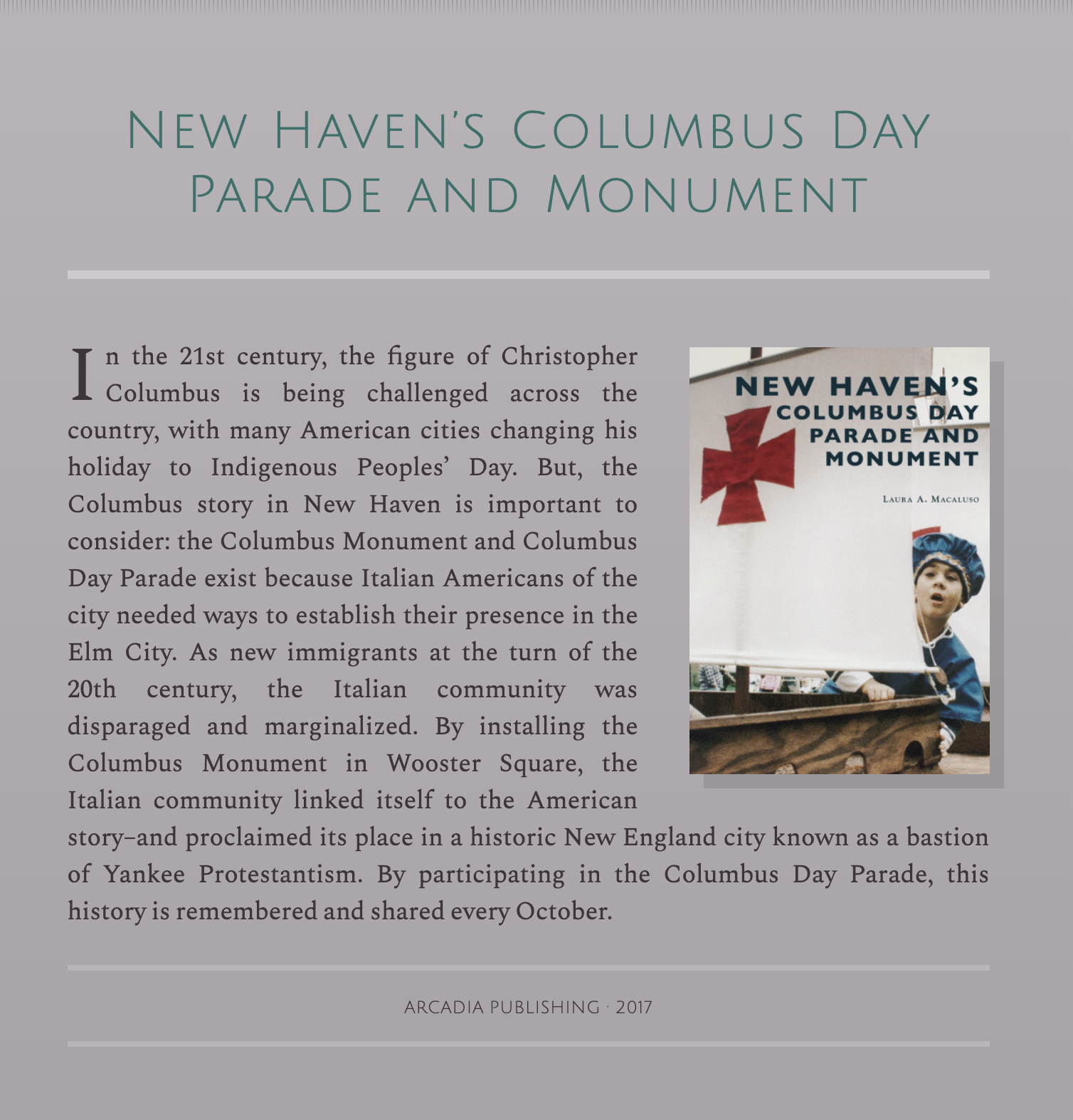