2006 Columbus Day Parade Grand Marshal – Bruno DelSanto
Bruno DelSanto was born on Jan. 2, 1944, in Alife, Caserta, Italy, where he grew up and learned the trade of hairstyling.  On Dec. 5, 1965, DelSanto married his hometown sweetheart, Maria Rossetti, in Italy before moving to Toronto in 1966, where he worked as a hairstylist.  In 1970, the DelSantos immigrated to West Haven, where they now live at 101 Chase Lane, a stone’s throw from the West Haven Italian-American Civic Association.  For the past quarter-century, DelSanto has owned and operated Bruno’s Hairstyling Salon. Before opening his Campbell Avenue barbershop, he worked as a coiffeur in downtown New Haven for several years.  A former member and president of the old Alife Society, DelSanto is a long-standing member of the West Haven I-A Club. His hobbies include making wine, playing bocce and darts, playing guitar and singing Italian songs and walking.  The DelSantos have two children, Giovanni DelSanto, of
Woodbridge, and Mina Menga, of West Haven, and two grandsons, Marco and Matteo DelSanto. 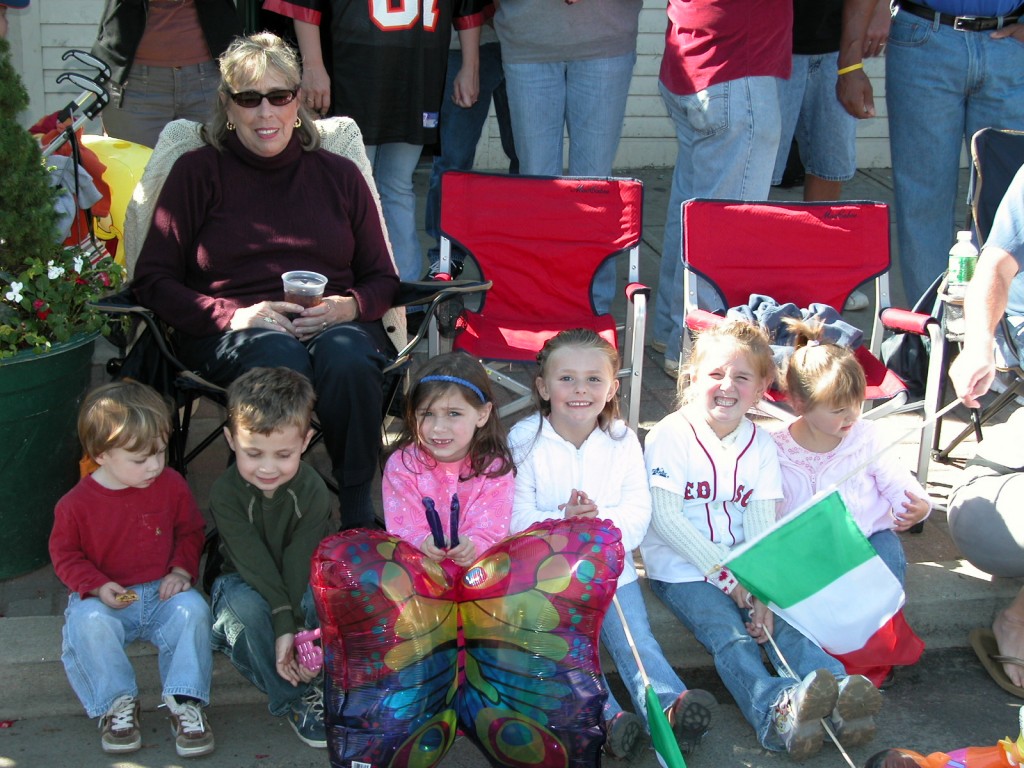 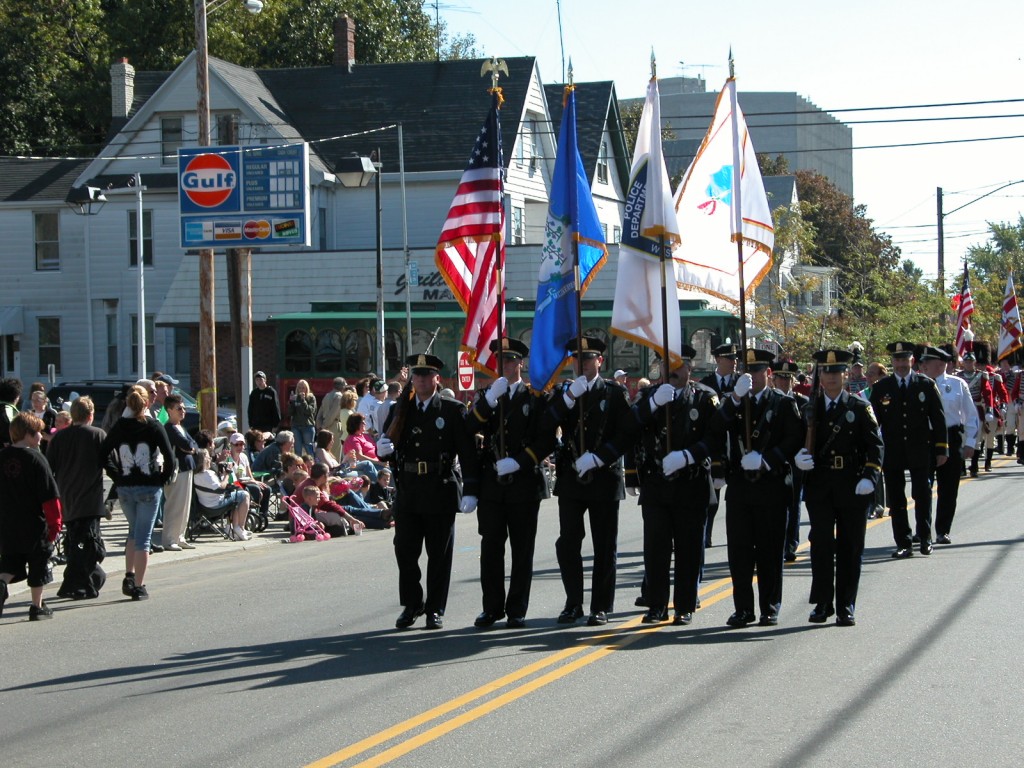 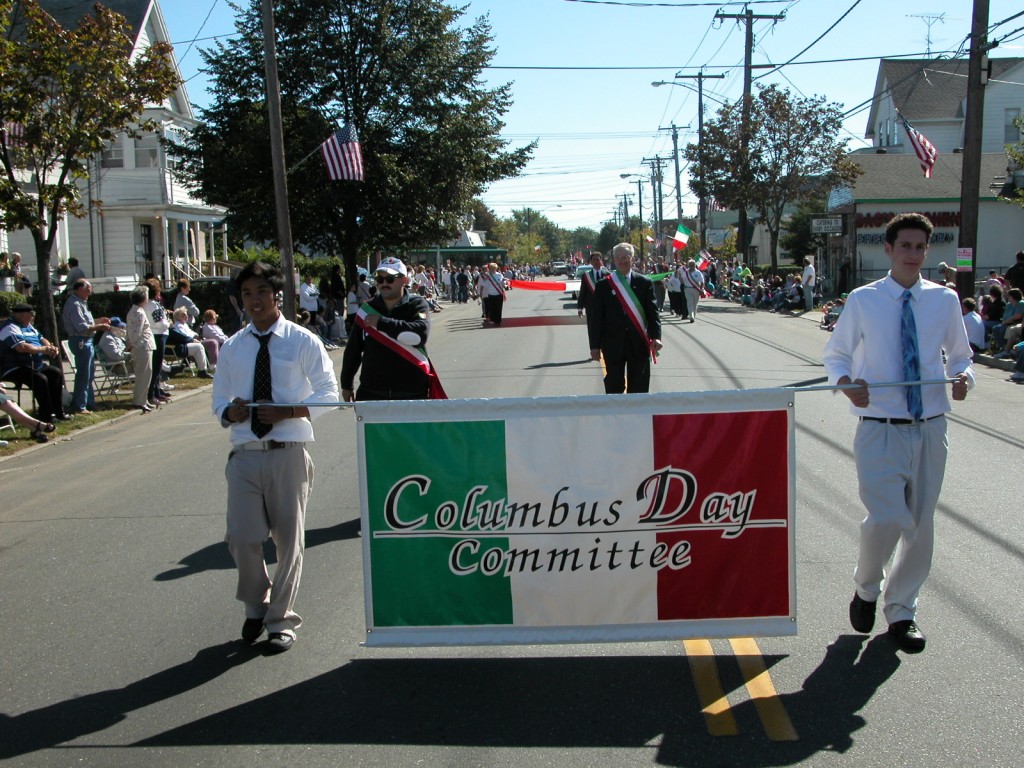 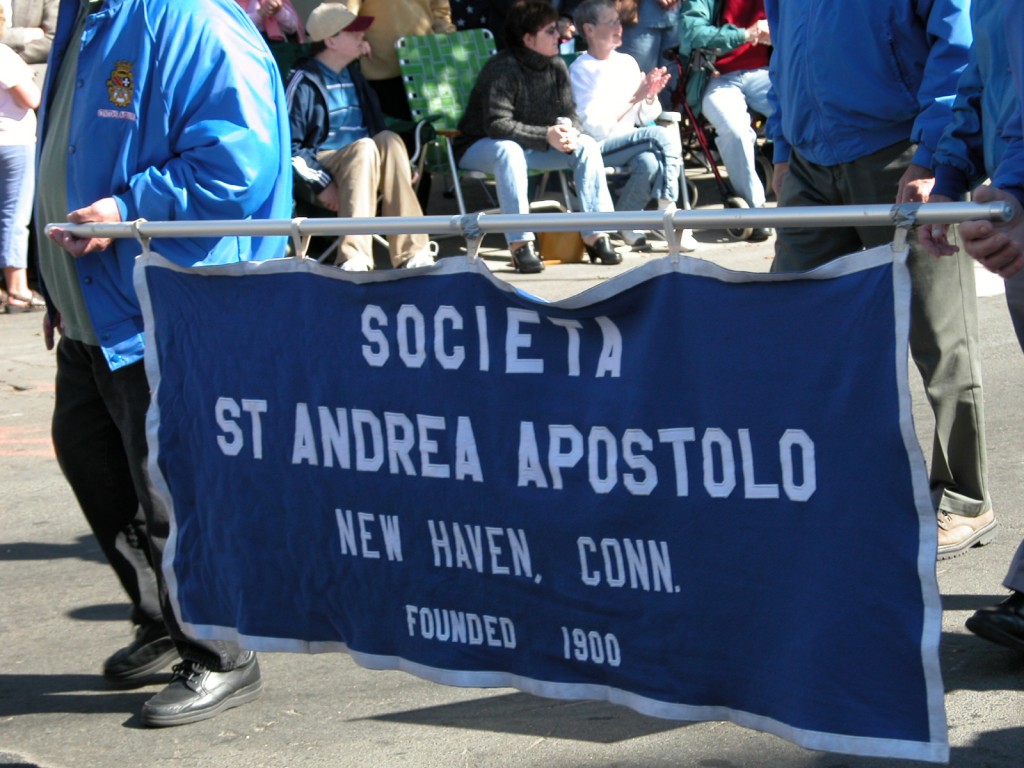 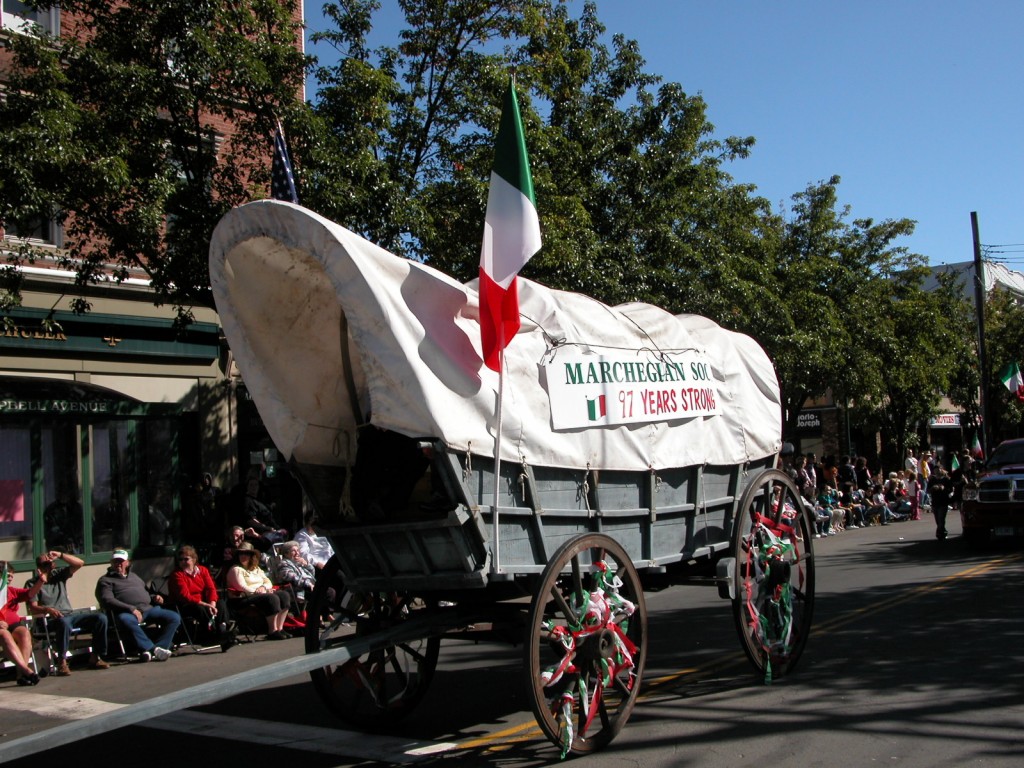 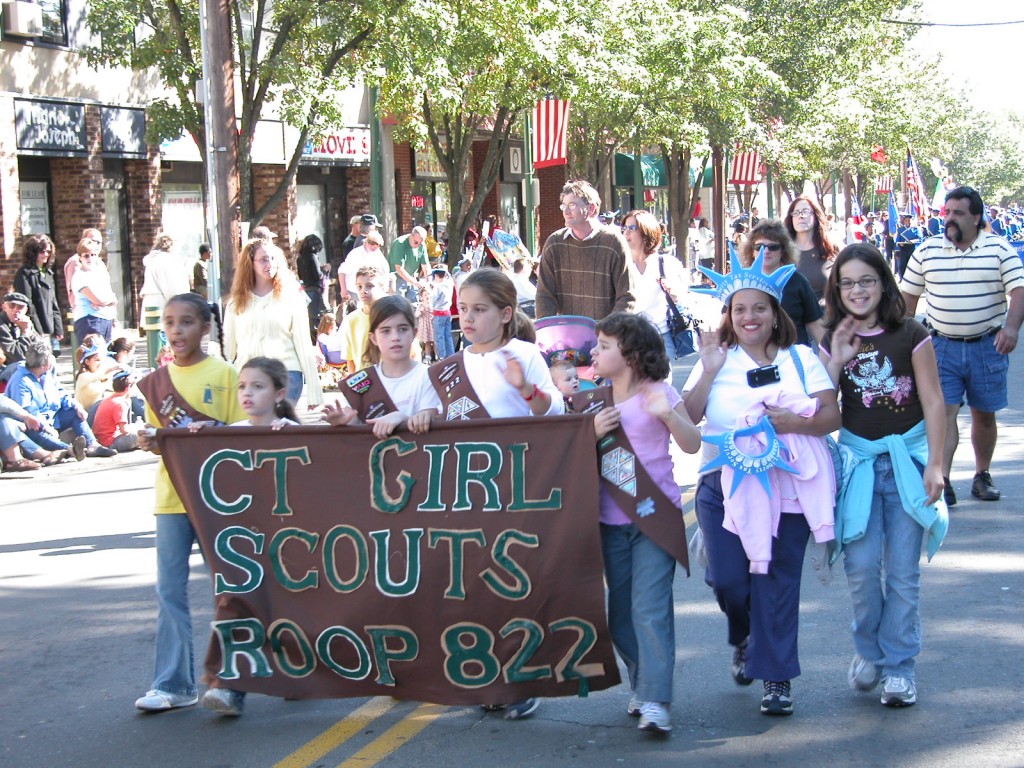 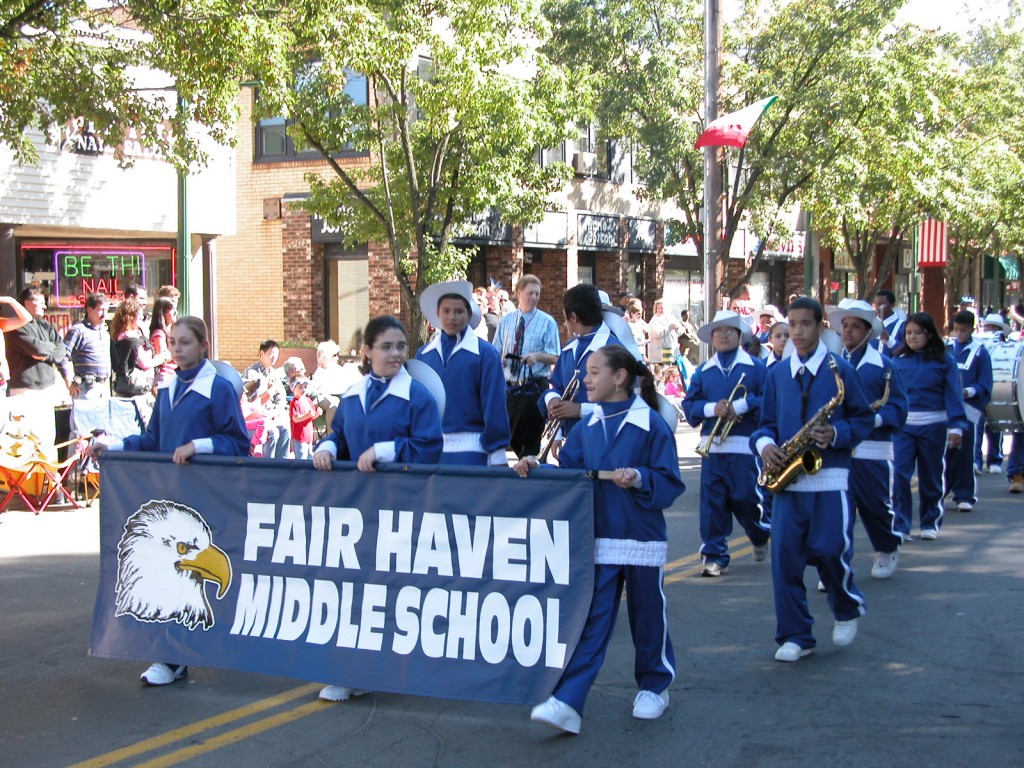 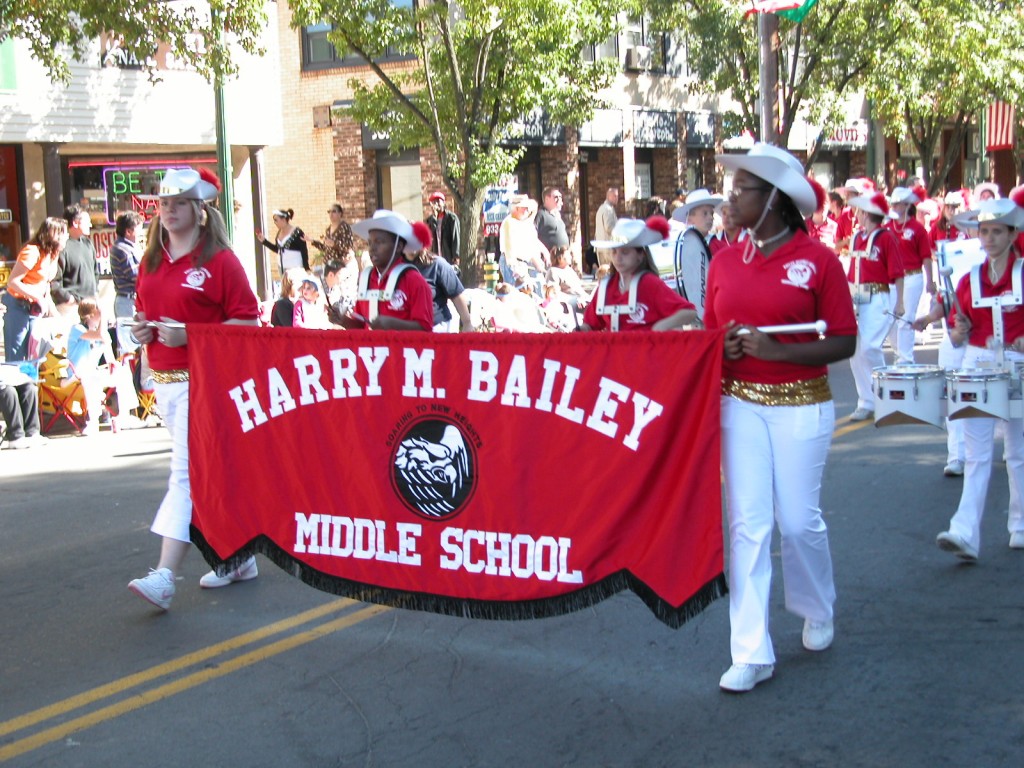 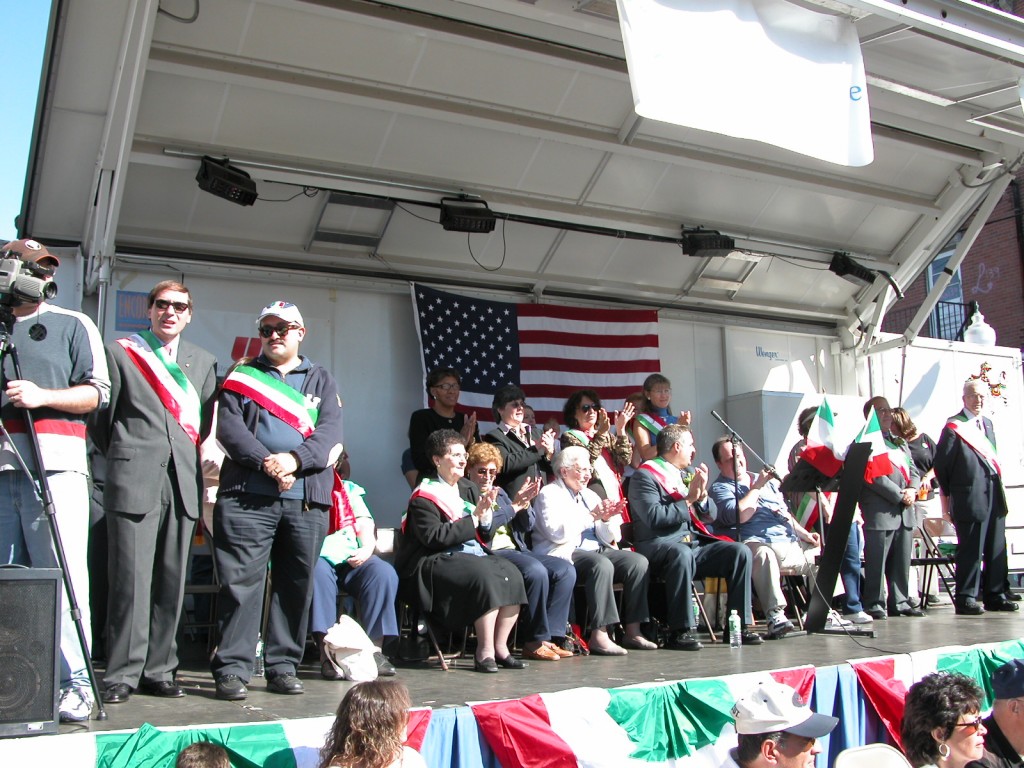 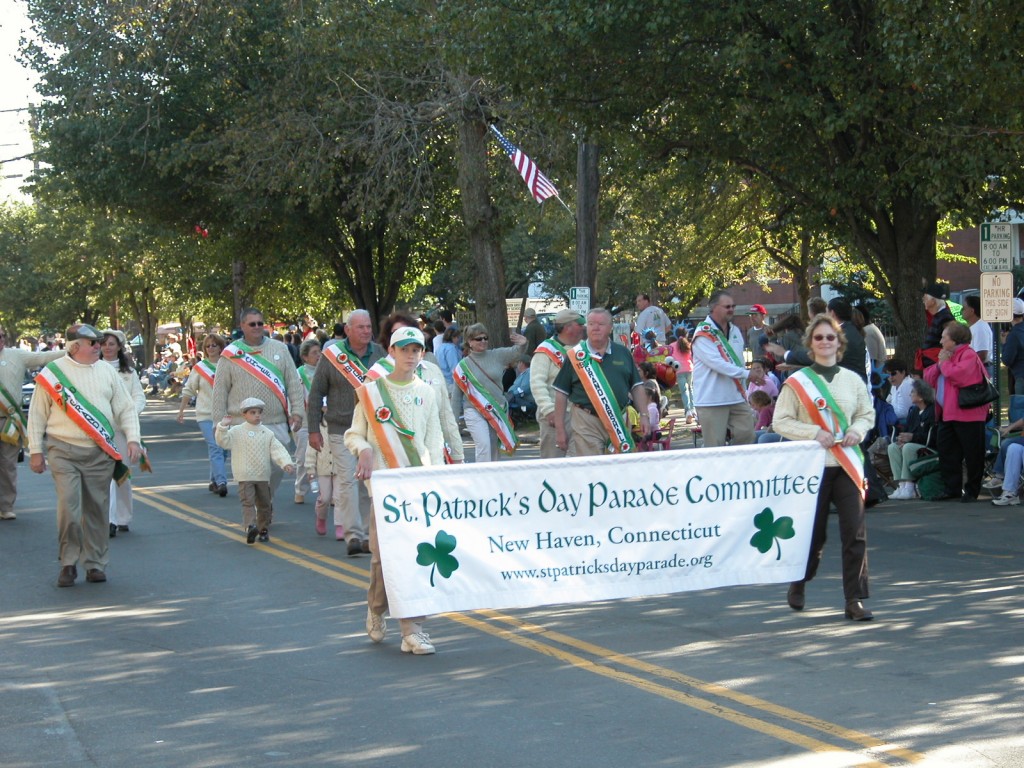