Our Grand Marshalls, Edward Mauro and Jeffrey Vailette, of the 2013 Columbus Day Parade in the Town of Branford on Sunday, October 13, 2013 to step off at 1:30 PM. 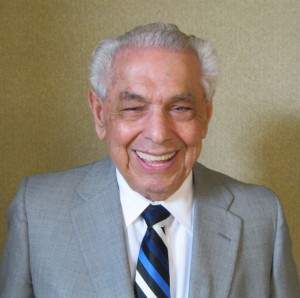 Edward Mauro, founder and CEO of Ed-Mor Electric Co., Inc, in business for more than fifty years. He is still very active in the business. A New Haven native, Ed and his late wife moved to the Hotchkiss Grove area of Branford more than 30 years ago. Branford has become his adopted home town. He has been involved in many charitable and fund raising efforts throughout Greater New Haven, including Sacred Heart Academy, Yale-New Haven Hospital and St. Jude’s Children’s Hospital. Ed is always available to help those less fortunate than he. 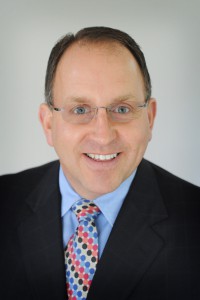 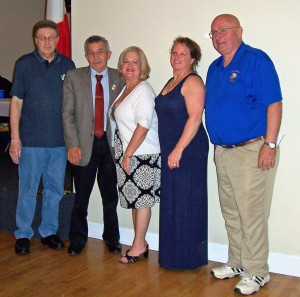 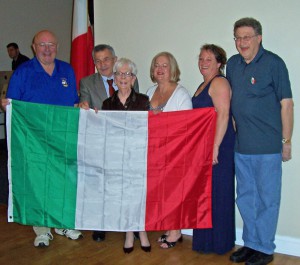 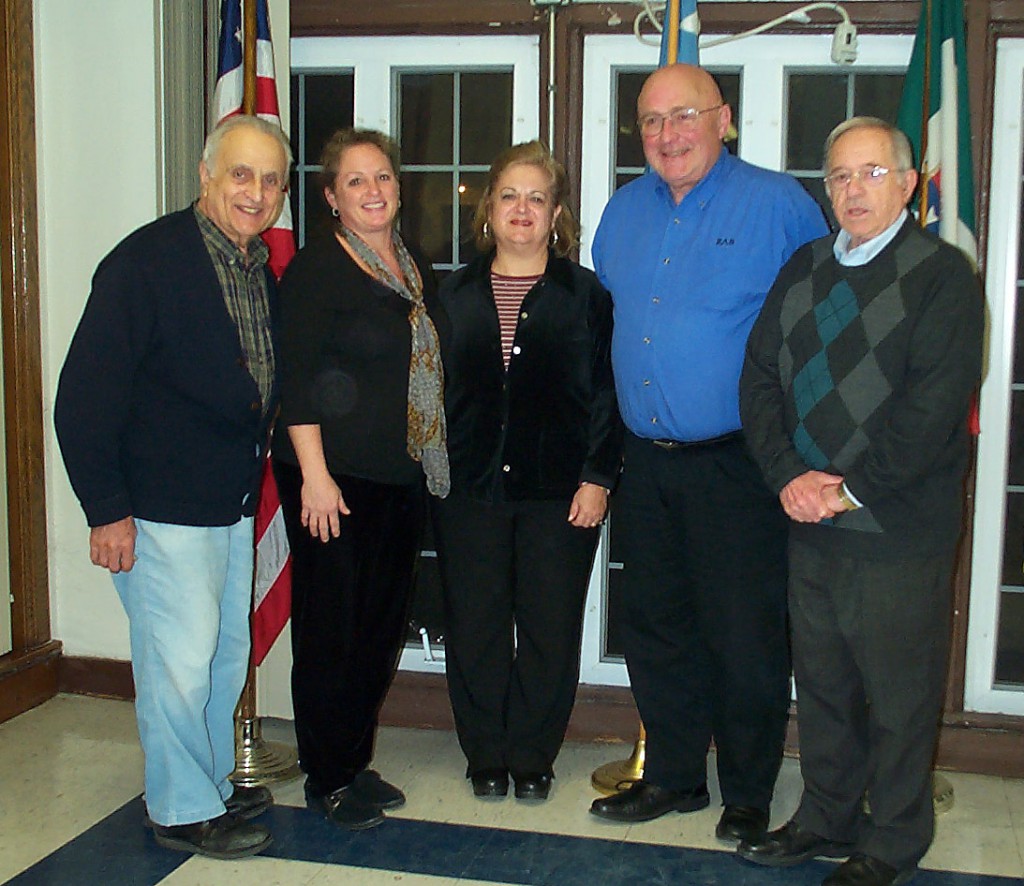