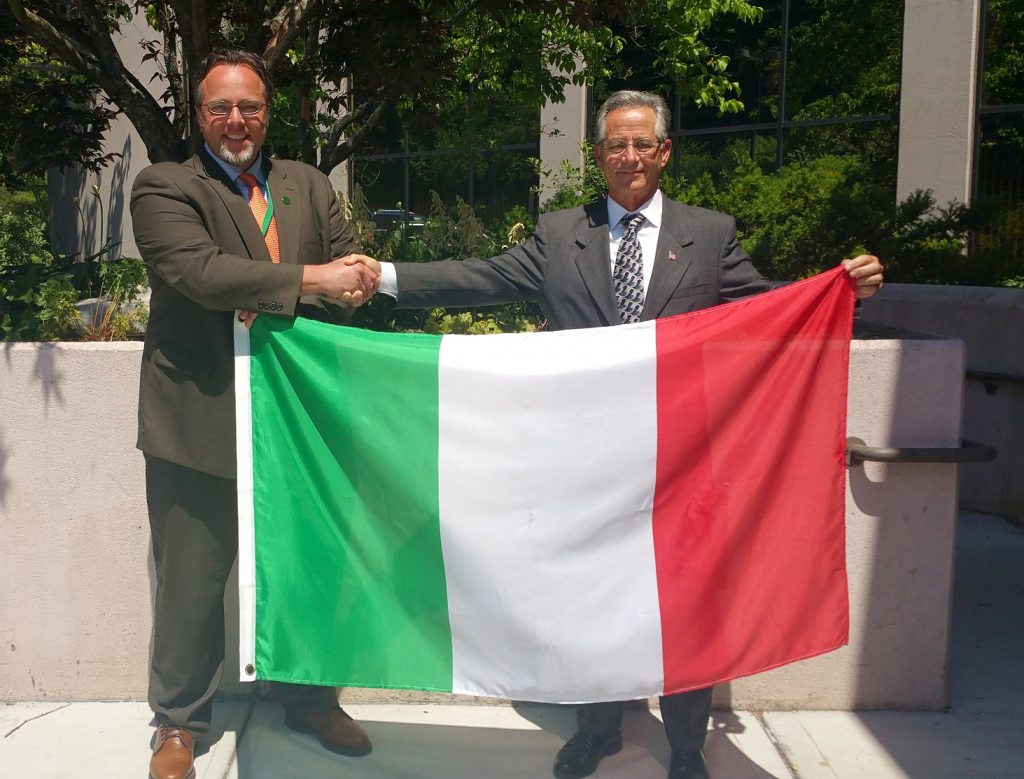 Hamden Mayor Curt Balzano Leng recently met with Mayor Joseph A. Maturo, Jr., of East Haven, to receive the Italian Flag, an annual tradition, which signifies the passing of the Columbus Day Parade festivities from the previous host, Town of East Haven, to the present host, Town of Hamden.  The Columbus Day Parade is scheduled to take place on Sunday, October 9, 2016 at 1 PM in the Town of Hamden. 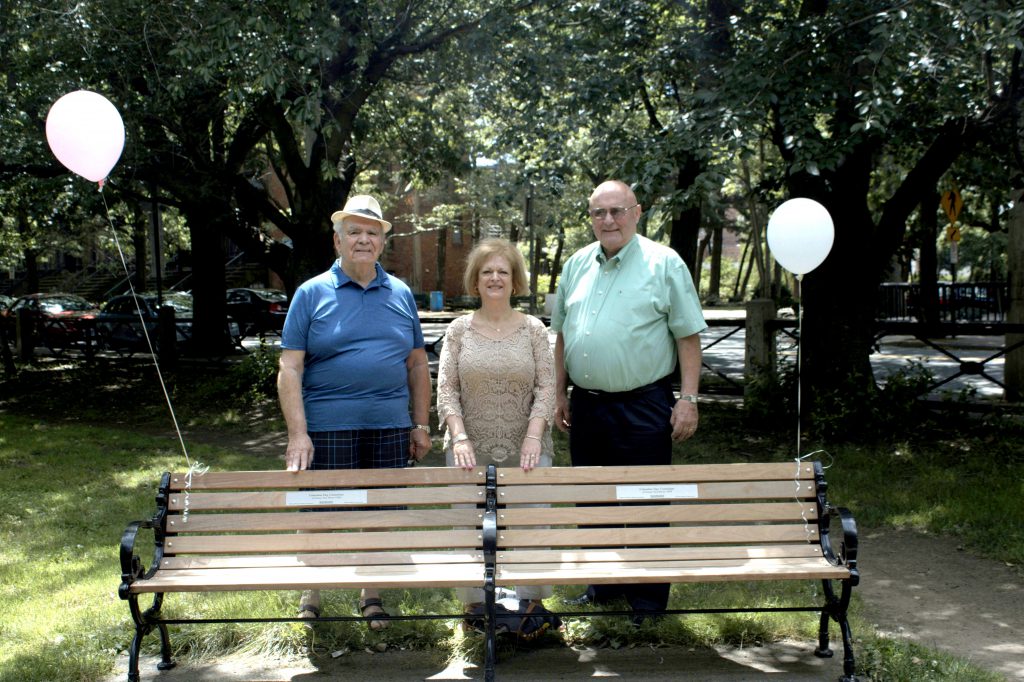 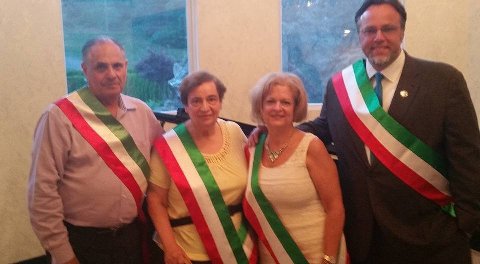 Mr. Panzo has served as Hamden’s Democratic Town Committee Chairman for many years, Mrs. Mentone currently serves as the Democratic Registrar in the Hamden Registrar’s Office, Mr. Iezzi currently serves as Chair of Hamden’s Police Commission and Traffic Authority, Mrs. Laura Luzzi currently serves in Hamden’s Recreation Department and is the current Chairwoman of the Columbus Day Committee of Greater New Haven, and former Mayor John Carusone served as the Mayor of Hamden from 1987 to 1991 and has continued to be active in Hamden civic life ever since.

Commenting on his selections for the 2016 Greater New Haven Columbus Day Parade Marshals, Mayor Leng said, “I am incredibly pleased to announce my selections for the 2016 Columbus Day Parade marshals. After much consideration, I could think of few folks who embody the values of public service and community activism more profoundly than these individuals. Each one of the five marshals I have selected has served the Greater New Haven community for many years, and each is deserving of this unique honor.” 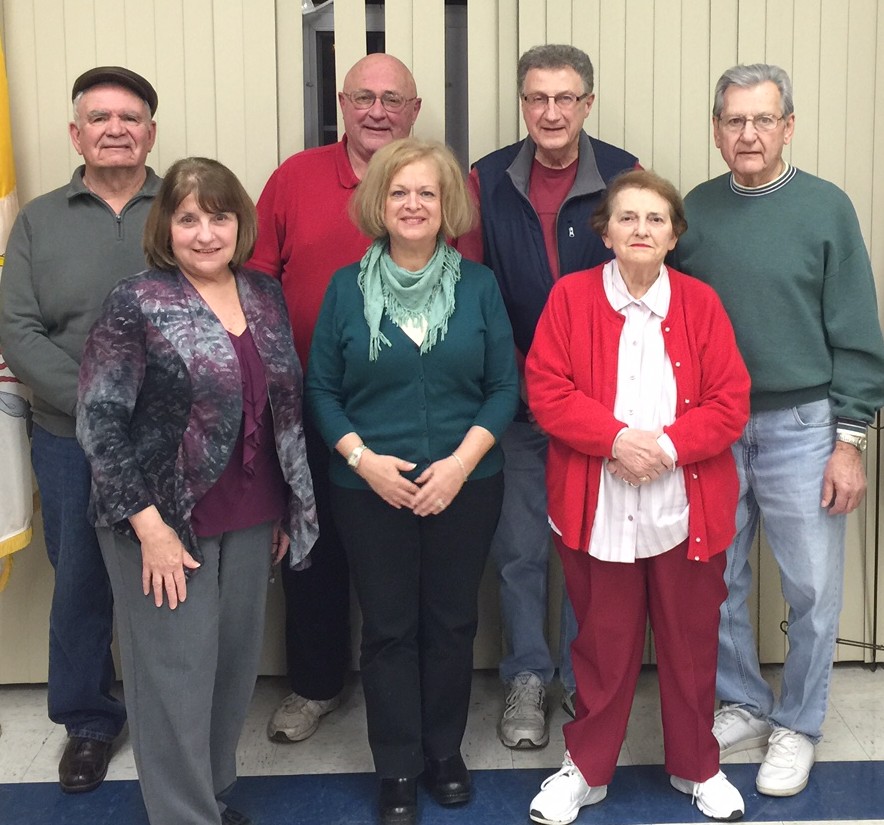 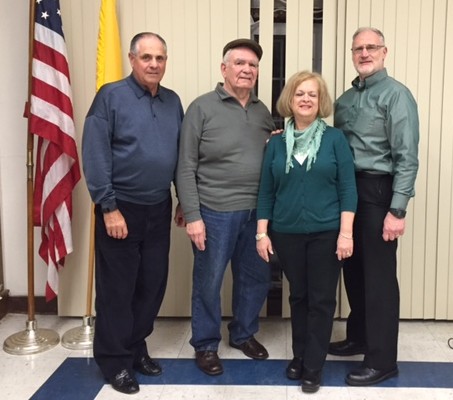 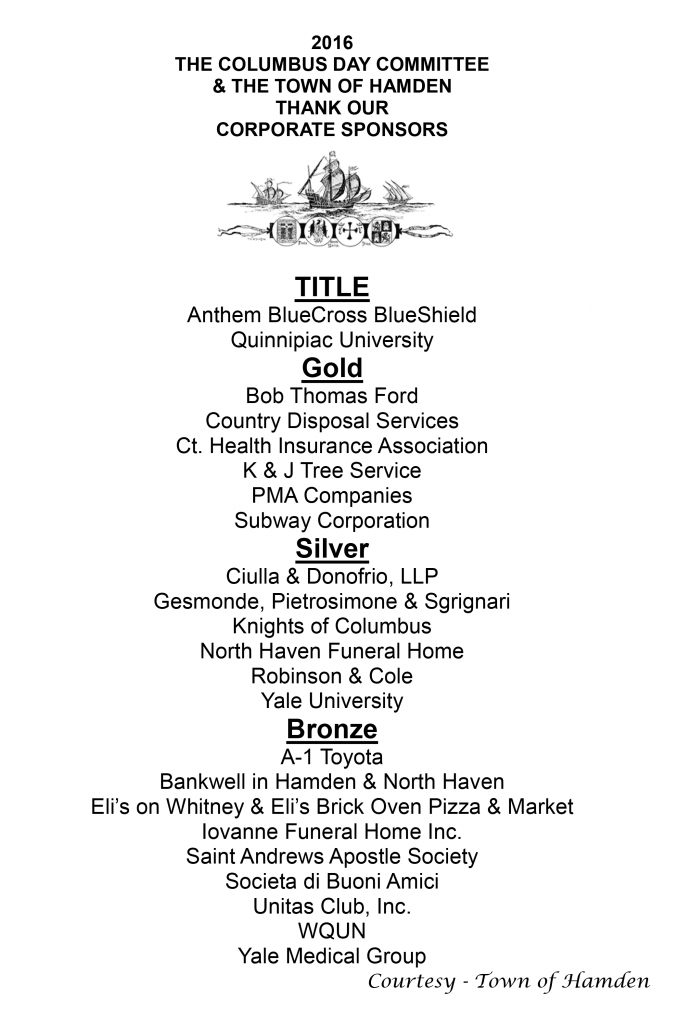