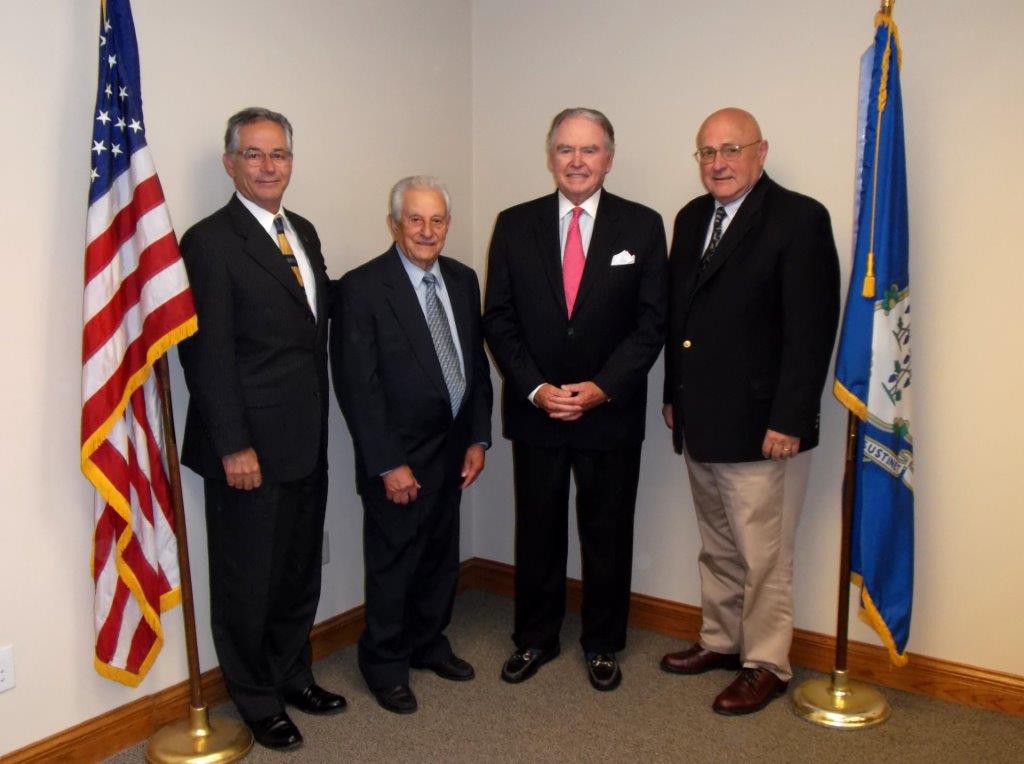 East Haven Mayor Joseph Maturo, Jr. and Paul Criscuolo, President of the Columbus Day Committee of Greater New Haven have announced that the Grand Marshals for this year’s Columbus Day Parade are East Haven resident Pio Sgrignari and David McDermott of McDermott Auto Group. Mayor Maturo is the Honorary Chairman of this year’s parade, which will be held in East Haven on Sunday October 11th.

Pio Sgrignari, born in Italy in 1932, came to America in 1968, establishing residence in East Haven and has made his home on Dwight Place since 1971, where he resides with his wife of 59 years, Carolina. Mr. Sgrignari was a master craftsman in the installation of tile, marble and granite until his retirement in 1994.

David McDermott purchased his first automobile dealership in 1971 and is presently the owner and operator of McDermott Chevrolet and McDermott Lexus, which moved to East Haven in 1997. David is married for 52 years to his wife Sally and is the father of three daughters. McDermott Auto Group in addition to being a significant contributor to many of East Haven’s signature events has demonstrated a community mind spirit unsurpassed throughout the company’s 18 years in the town. 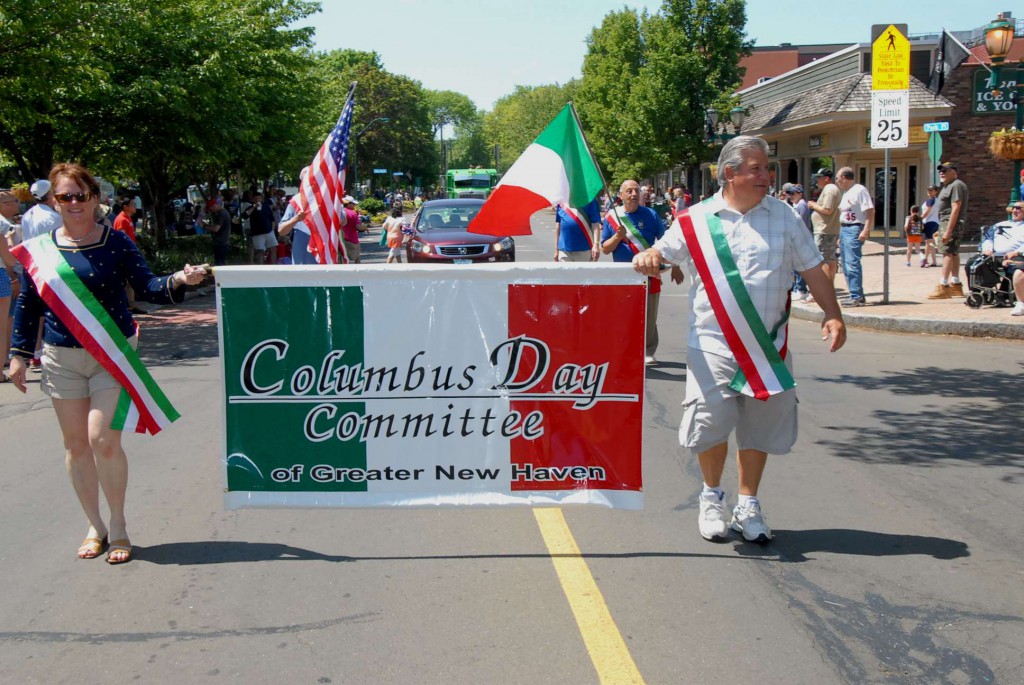 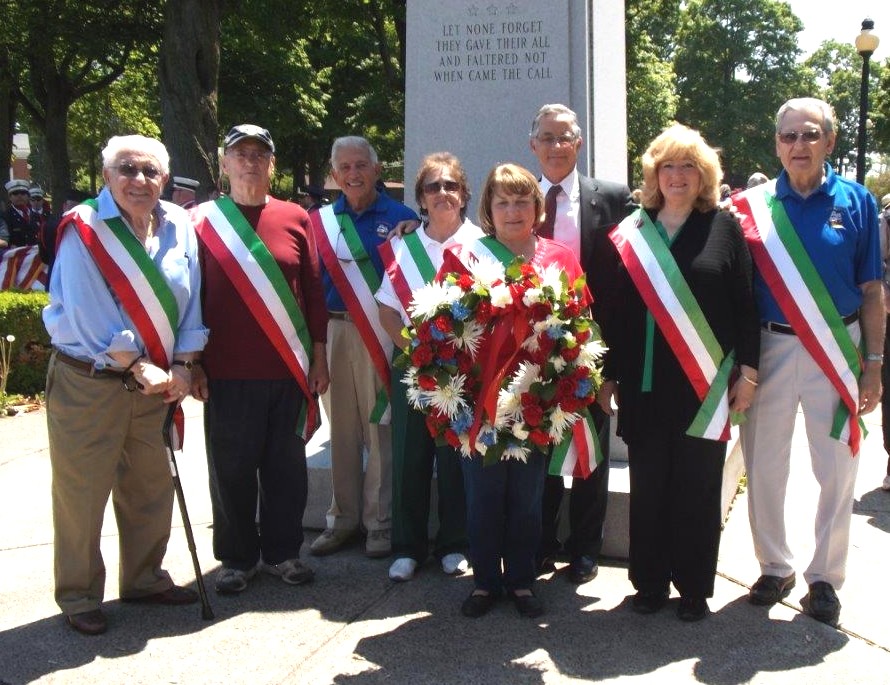 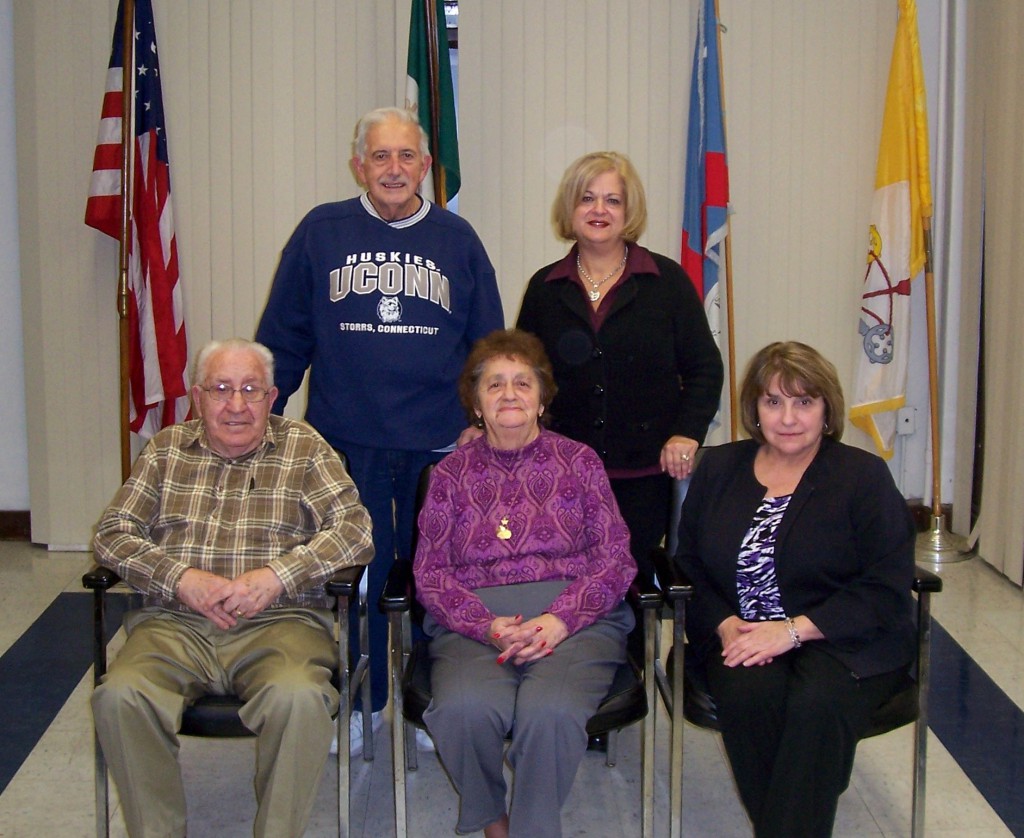 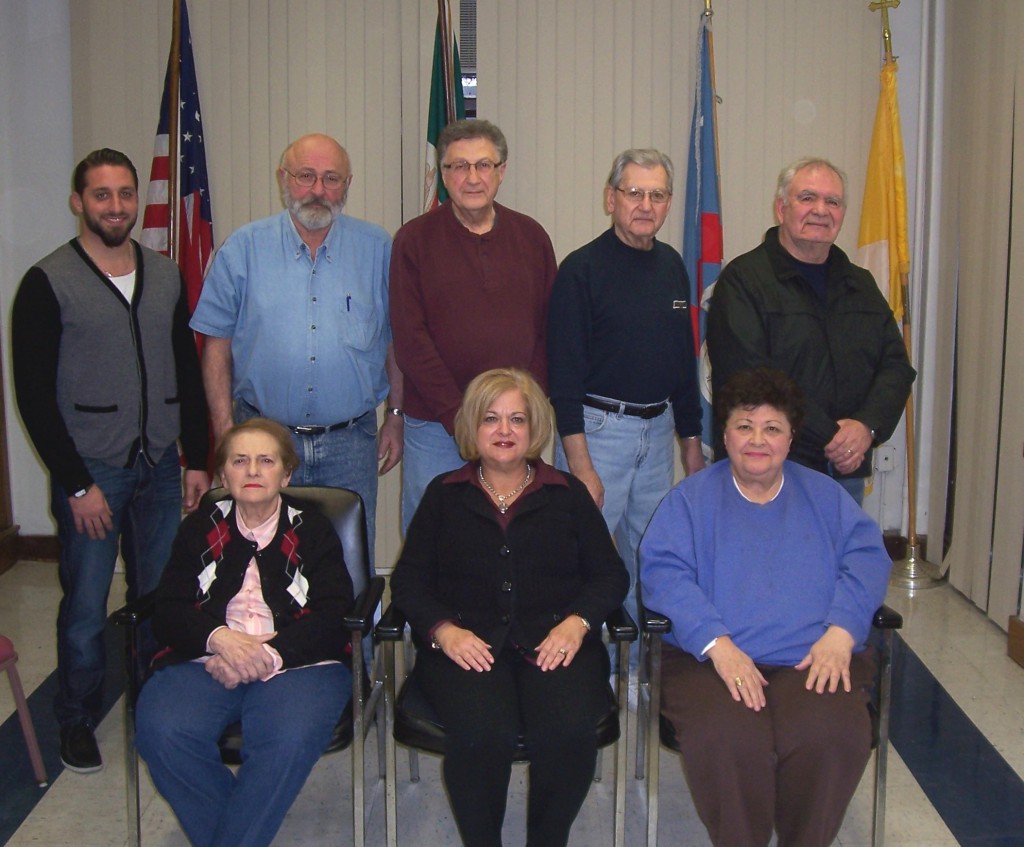 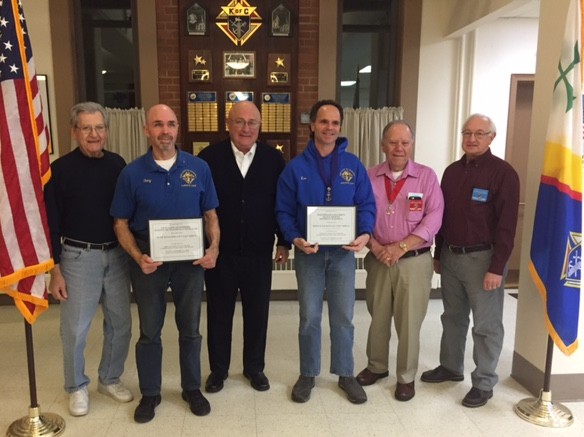 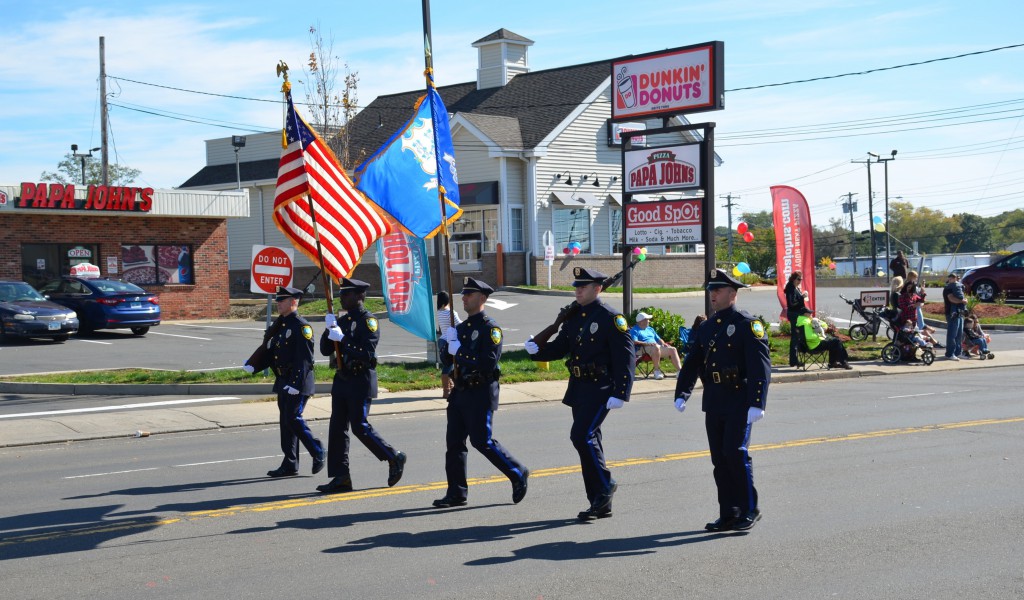 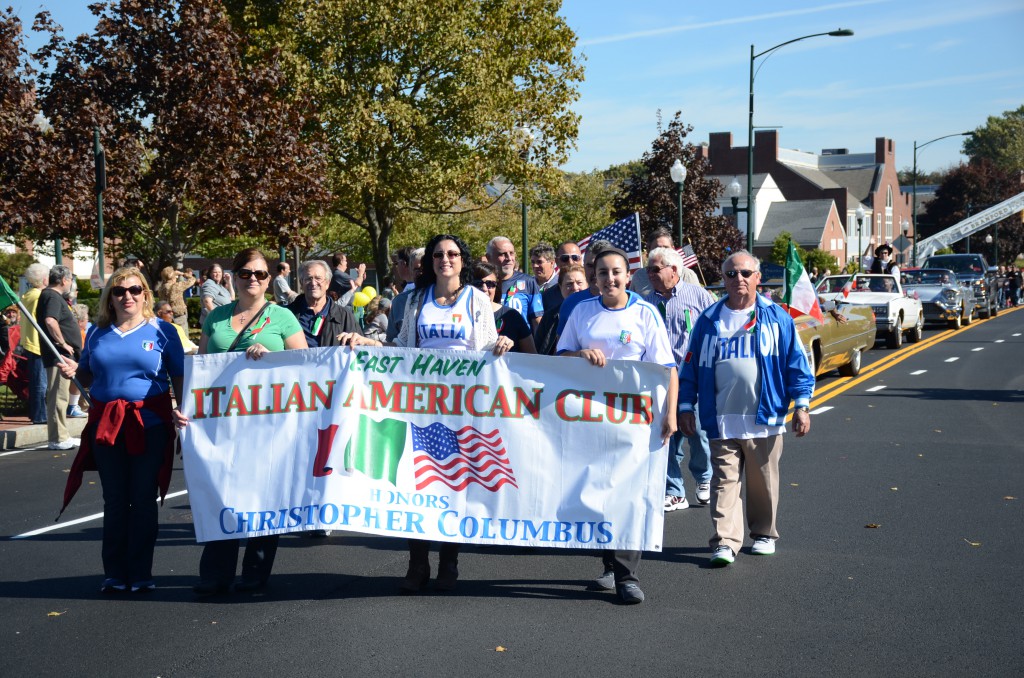 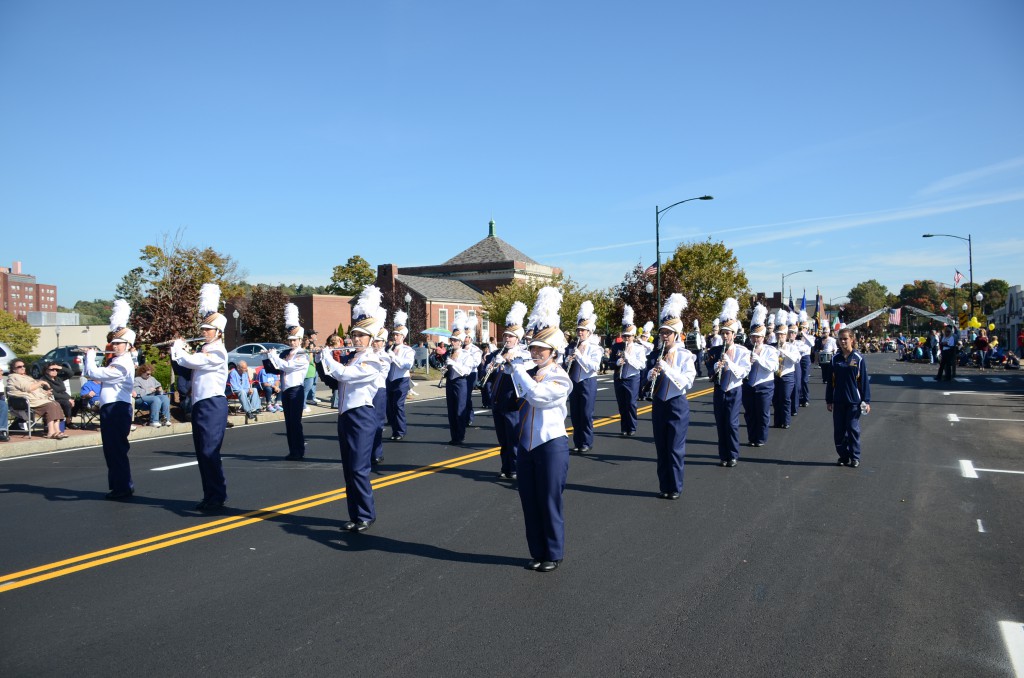